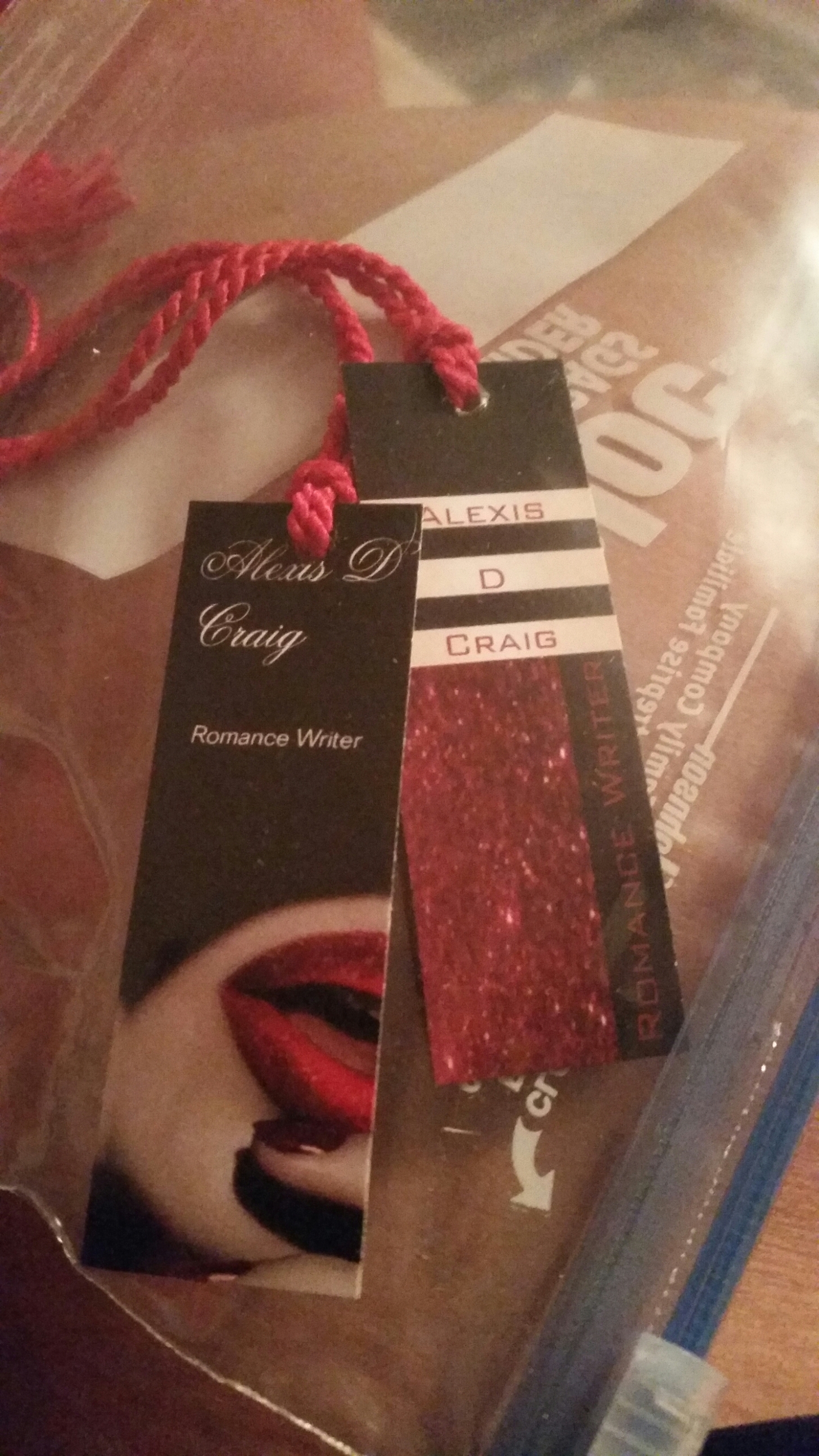 Part of my ongoing run up to The Ex File’s release, I’m making bookmarks, magnets, pins, tote bags, and other cool stuff to give away on my release day.

So I’m a week into this new adventure in time-sucking, called Pinterest. I know, I’m late to the party, as I resisted for a long time due to my desire to do other things with my life rather than devote myself to another social media site. That said, I’m over there gleefully pinning and planning to wreak some serious culinary havoc with the new recipes at my disposal, not to mention all the Christmas craft activities I plan on doing. Last year I only managed to bead like 4 ornaments. I have plans for more, so many more. *insert mad scientist laugh here*

In other news, I’m working on a new writing project, which makes me happy. I won’t be relieved until it’s done and i can officially call it complete, but that’s still a ways off.

The Ex File will be released February 7th, 2015, and I am so damn excited, I can’t stand it. Watch this space for upcoming ads, contests, and other cool stuff leading up to it.

I’ve never been moo’d/oinked at and hit on in a matter of hours before. Not sure how I feel about that. 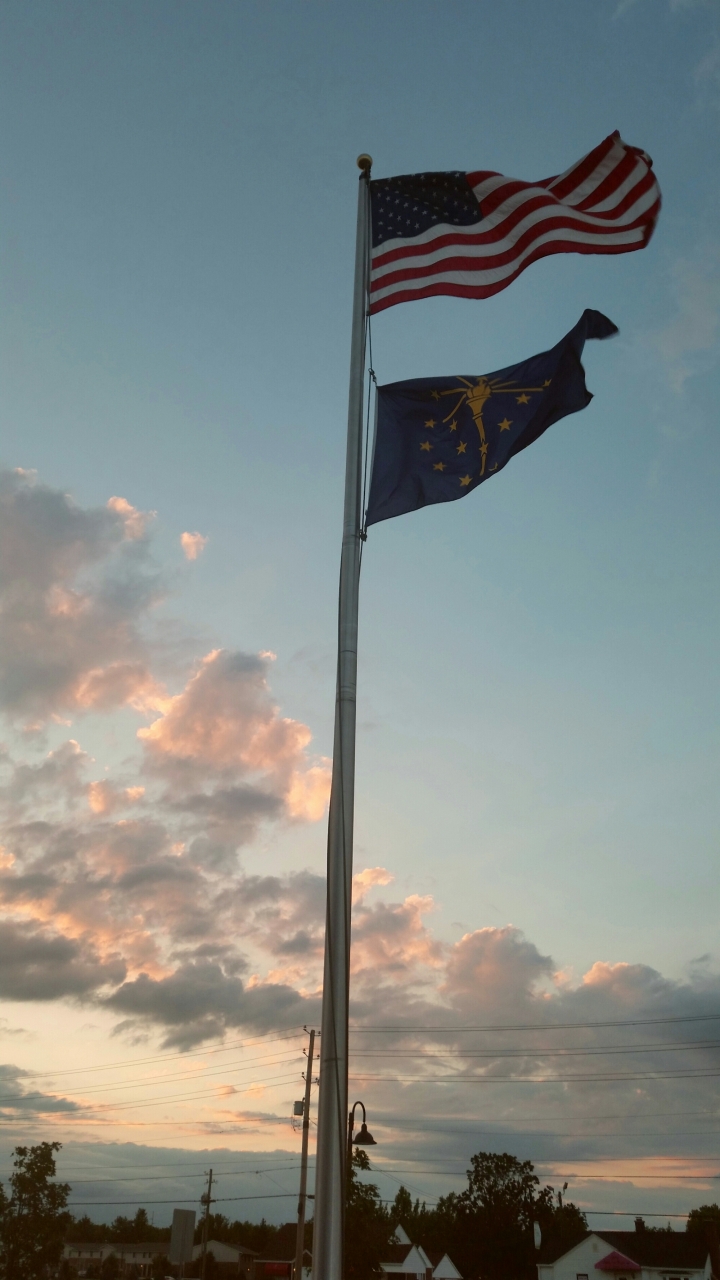 A pic I took at work, a couple days before Independence Day.  Just a mellow evening.

I lost a coworker tonight.  A friend.
This is what I wrote.